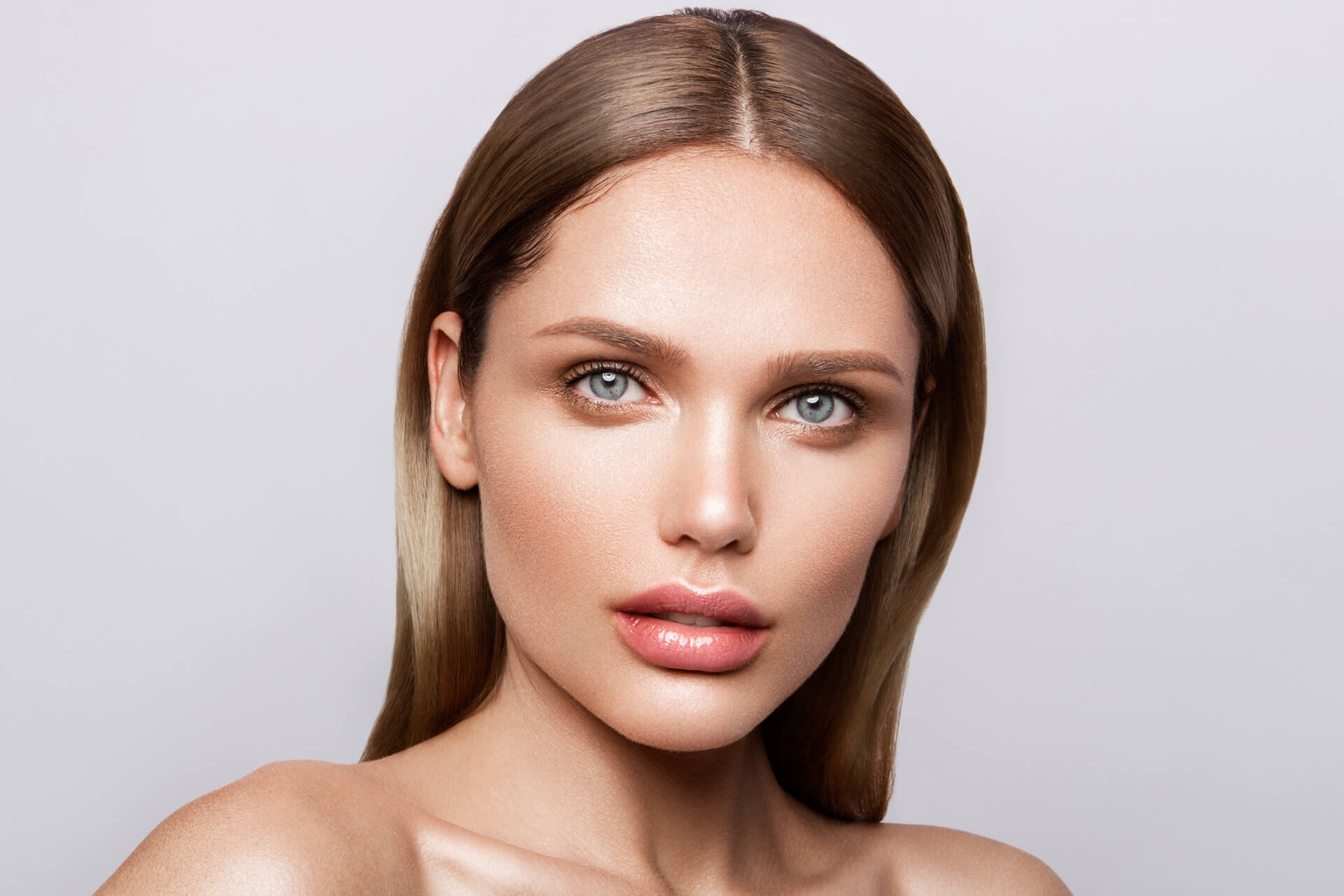 Ause value, or useful article, therefore, has value only because human labour in the abstract has been embodied or materialised in it. How, then, is the magnitude of this value to be measured? Plainly, by the quantity of the value-creating substance, the labour, contained in the article. The quantity of labour, however, is measured by its duration, and labour time in its turn finds its standard in weeks, days, and hours. Some people might think that if the value of a commodity is determined by the quantity of labour spent on it, the more idle.

It is plain that commodities cannot go to market and make exchanges of their own account. We must, therefore, have recourse to their guardians, who are also their owners. Commodities are things, and therefore without power of resistance against man. If they are wanting in docility he can use force; in other words, he can take possession of them. In order that these objects may.

The value of a commodity would therefore remain constant, if the labour time required for its production also remained constant. But the latter changes with every variation in the productiveness of labour. This productiveness is determined by various circumstances, amongst others, by the average amount of skill of the workmen, the state of science, and the degree of its practical application, the social organisation of production, the extent and capabilities of the means of production, and by physical conditions. For example, the same amount of labour infavourable seasons is embodied in 8 bushels of corn, and in unfavourable, only in four. The same labour extracts from rich mines more metal than from poor mines.

This error message is only visible to WordPress admins